As a sign off for the rest of summer I’ve thought to share with you all a few of my favorite books. Hopefully you’ll find your next favorite read among them too…

What’s it about?
An excellently selected and presented anthology of sci-fi stories, ranging from Philip K. Dick to … Voltaire, from black humor to social commentary to existential angst and horror!

Why should I read it?.
Before answering that let’s address why you should own it, even if you never read it!
Folio Society and its associates have done an amazing job on the book’s design and presentation, both externally and internally. It’s an absolute gem to have on your shelf.

Ok, ok… But why should I read it?
Brian W. Aldiss did an excellent selection of stories, taking care to present us with a great variety in content and writing styles. I’d say, accepting the possibility of committing hubris here, the Folio anthology is the equivalent of sci-fi in a bottle; If someone asked me “what is sci-fi?” I’d hand them this book.

If you like sci-fi, you’ll love it. And if you think sci-fi isn’t for you then this book will mount a very convincing argument to the contrary.

Sci-fi is surprising. It spins what is familiar to us into something new and exciting. It often challenges us in figuring out answers in questions we didn’t even know existed. It invites us to explore what is beyond our reach or understanding.

And although sci-fi often revolves around the impossible, the unfathomable, the transcending, in the end it uses those things as a prism to allow us to peer deeper in ourselves.

WAR OF THE BUTTONS by LOUIS PERGAUD

What’s it about?
This is the story of a savage war raging between the school boys from two villages in the early 1900s.
Bold, funny, heroic and full of innocence, War of the Buttons is a romantic portrait of the bliss and rebellious spirit of childhood.

Why should I read it?
If the writer’s own words (read below) didn’t convince you then I don’t know what will!
Although for most of us (if not all) our early years do not bear any semblance with those of Pergaud’s heroes, I believe he has managed to capture something of the very essence of childhood, which transcends the era and country in which the story takes place. We can all find a nostalgic part of ourselves in his book – hopefully the part prone to mischief…!

Note: to really enjoy this book it’s important to find a properly translated edition (unless you’re french or can read french, in which case you should definitely read it in its original language!).
By “proper” I mean one that is not afraid to accurately portray the audacity and innocent savagery of a band of pre-teen boys bent on the war path.

In the words of the author Louis Pergaud:

[…]
I did not shy away from rude expressions, provided they are in good taste, or the rude gesture, provided it is epic.
I wanted to recapture a moment of my childhood, which we lived as wildlings full of excitement and vigor, in all its sincerity and heroism and free of the hypocrisies of family and school.
[…]

WHAT SHAPE IS A SNOWFLAKE, MAGICAL NUMBERS IN NATURE by IAN STEWART

What’s it about?
I’ve decided to quote the book’s summary in this case:

” The stripes of a zebra…the complexities of a spider’s web…the waves of the ocean…and the shape of a snowflake. These and other natural patterns have been recognized by scientists for centuries. What do they have in common?
[…]
Beautifully illustrated, What Shape is a Snowflake? is an illuminating and engaging vision of how the apparently cold laws of mathematics find organic expression in the beauty of nature.”

Why should I read it?
You’ve probably heard of or read many books on pop science, so “why is this one any different?” I hear you wonder.

Allow me to answer by sharing the impact this book had on me.
Reading this back in my high school days changed my perception of science, and in many ways the world in general, by accomplishing what all my years in school and endless joyless hours of physics, chemistry, algebra and geometry failed to do: to show me how all these seemingly arbitrary numbers and equations, strange terms, complex theories and concepts are connected with the real world, in ways that are empirical, observable and tangible. How they define everything we see -and even what we don’t see- around us, from the tiniest quantums of existence up to the incomprehensible vastness of the universe.

It reads like a great documentary, in that it starts off from basic ideas and step by step, through interesting images and Ian’s captivating writing, builds upon them to eventually reach complex concepts.
It does get a bit technical here and there but the writer does a great job of keeping things simple and keeping the reader engaged.

THE HOBBIT by J.R.R. TOLKIEN

What’s it about?
It’s the story of Bilbo Baggins, a Hobbit happily leading a completely ordinary and uneventful life until a wizard shows up at his door to invite him to a perilous quest that involves dwarves, an ancient treasure and a terrifying dragon.

Why should I read it?
Treading lightly on its hairy toes Tolkien’s Hobbit is a fantasy novel like no other. It’s no wonder it has sparked the imagination of countless people, many of which went on to create their own works of art inspired by it. Light hearted, immersive, exciting and surprising it will be worth every second of your time – as long as you are willing to let yourself wander in the strange and wonderful Middle Earth.

Though usually considered literature for ealry adolescence, and indeed that’s the ideal age of introducing someone to Tolkien, the Hobbit is a book that can be enjoyed from ages of 11 to 111, as its fans around the world will tell you.

A few notes:
When I was 11-12 years old an uncle and aunt came to visit. Not knowing what to bring as a gift they went to a bookshop and asked the bookseller to recommend something for a child of said age. “You know… I have just the thing, he’ll love it!” said he – and gave them the Hobbit…
Twenty years later I still feel grateful to that person.

Upon reading the Hobbit something “clicked” in me. What was a vague fondness for a number of things began to acquire form, to move in a certain direction. It acted as a spark for my imagination and creativity.
I honestly don’t know if I’d be the same person had I not read Tolkien’s books, or if I did so many years later. That’s how great of an impact his work had on me.

Last but not least:
Yes, I know the cover features (badly printed) art that’s actually from LoTR, however that’s how this specific greek edition was printed at the time and I love it.

What’s it about?
A series of graphic novels about John Blacksad, a private investigator living in 50s-60s USA, inhabited by animals instead of humans.

Blacksad is smart and charming but also flawed and often vulnerable… We follow in his -rather stealthy, he’s a cat afterall! – footsteps as he unravels the threads of mysterious cases, orbited by an equally interesting cast of characters – whether those are helpful companions or ruthless villains.

Why should I read it?
I mean, it’s noir crime stories with amazing hand-painted art and anthropomorphic animals as protagonists… How can you not read it?!

The books were photographed by the talented Maria Siorba. You can see/follow her work by visiting her site or instagram page.

This site uses Akismet to reduce spam. Learn how your comment data is processed.

You can find me at koutsipetsidis@gmail.com or leave a comment here and I'll get back to you! 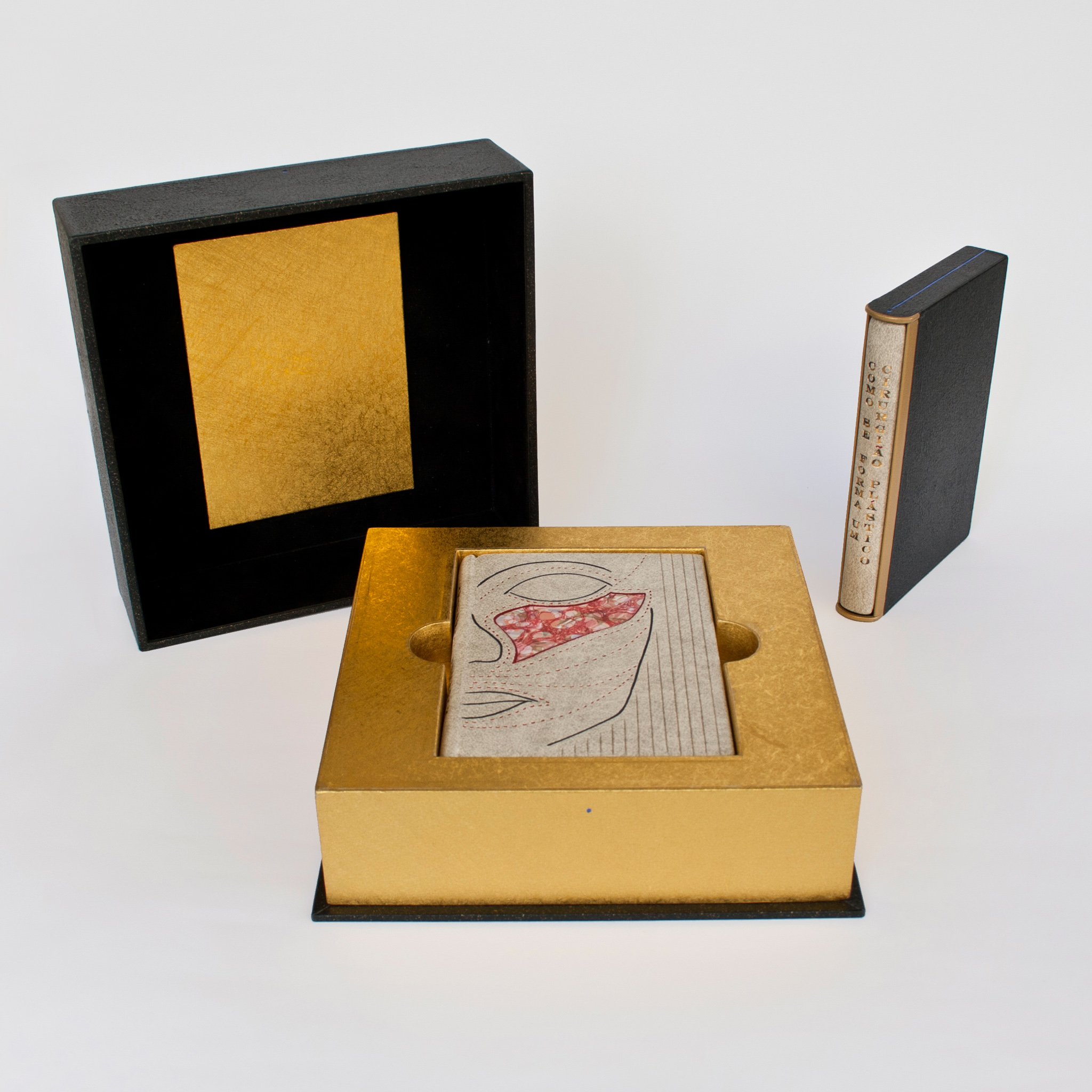 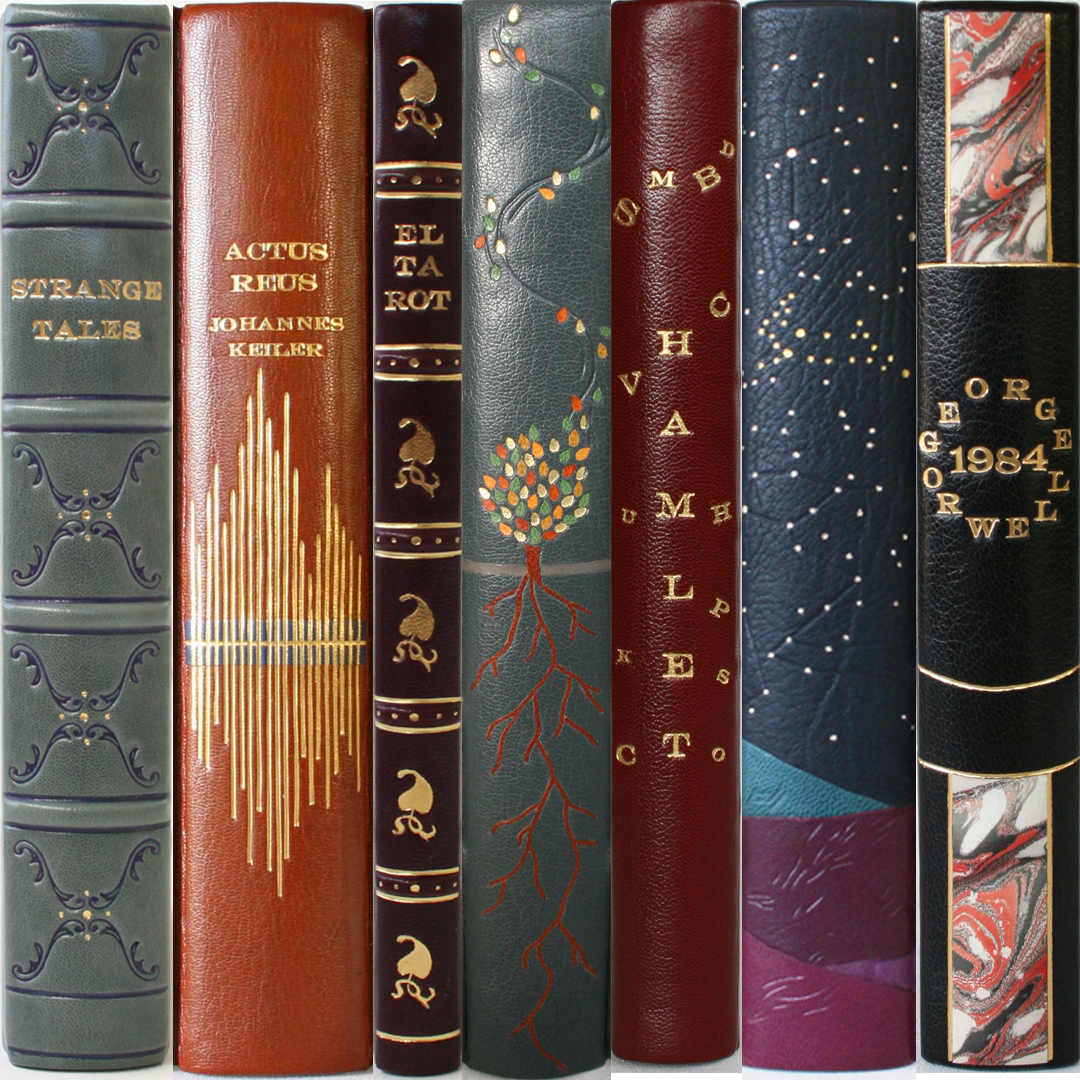 Other Links of interest